Back to all posts

The Value Of One

I recently preached a sermon entitled “The Value of One” at a church which was observing its 100 th anniversary. As I read the history of this church, I noticed it had gone through various seasons as a congregation. There were humble beginnings and later struggles to stay afloat financially during the Great Depression. In the 1950's and 1960's there was an extended period of exciting numerical growth, which necessitated having two Sunday morning services each week. There were also years of numerical decline. What occurred to me was regardless of what the season might be in any given point in time, our mission is always the same. To reach one person at a time. Jesus placed great value on each individual person. In Matthew 16:26, Jesus asked, “What good will it be for a man if he gains the whole world, yet forfeits his soul? Or what can a man give in exchange for his soul?” The point of Jesus' questions was to underscore the fact that one soul is worth more than all of the possessions of the world. We need to constantly be reminded of the value of one. We have become so numbers conscious that we assess the value of a local church or a minister or even a Christian artist by the amount of people that show up for an event or who publicly make a decision to come to Christ. The fact is, according to Jesus' own words, one soul is worth more than all the money or possessions on the whole earth. Our guiding principle is still the value of one.

The Bible is full of examples of situations where God sent a person to reach one individual. There is Barnabas who went a considerable distance to find Saul of Tarsus and encourage him to join him with the work in Antioch. There was Philip, who was preaching to great crowds in Samaria and was told to leave it and go down a desert road in order to reach one man, the Ethiopian eunuch. And there are numerous incidents in Jesus' life when he took the time in his busy schedule to focus on one person. Stopping under the sycamore tree to tell Zacchaeus to come down so the two (2) of them could spend time together. Stopping in the middle of a crowd to address the needs of the woman who touched the hem of his garment. Even while suffering on the cross, Jesus
was focused on “the one”, giving the dying thief assurance they would be together in Paradise.

I have learned in the course of my life that many great things have happened in the context of a little church or a sparsely attended concert. Individuals were changed forever. Sometimes we don't even know about it until years later. Back in the '70's, the Fishermen, the music group I was in, accepted an invitation to hold a series of services at a mainline church during the summer in a small town in Indiana. The response from some of the parishioners of this church was, shall we say, stony, when they saw this ragtag bunch of young people with long hair and jeans and having the audacity to bring a set of drums into the sanctuary. (Remember this was the 1970's, when the so-called “Generation Gap” was at its peak.) The pastor loved us, but I'm not so sure he was very popular with some of his flock that week. 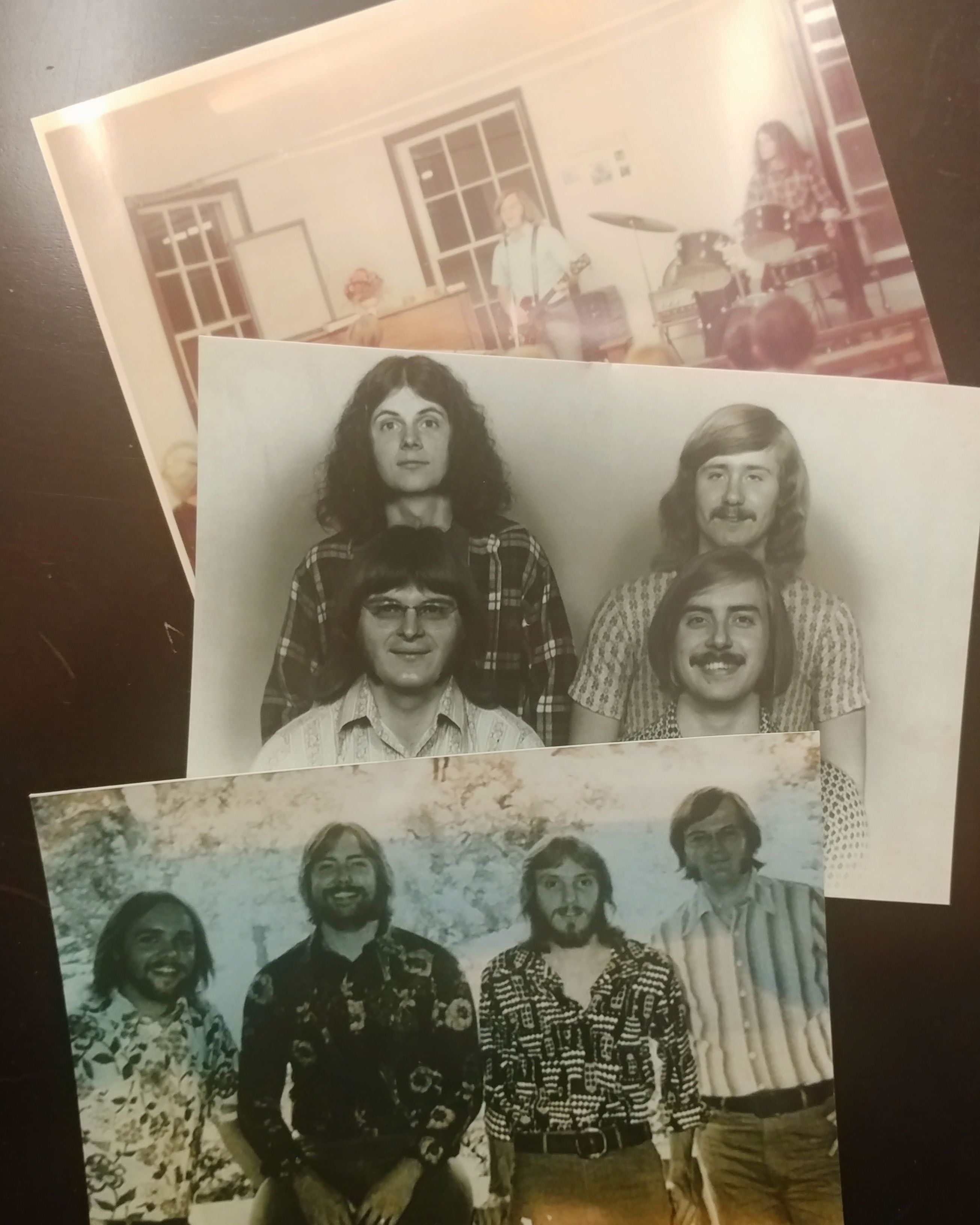 It was rough going as we tried to sing our repertoire of songs. The atmosphere reminded me of an expression my dad used to use about a dead church service, “as dry as last year's bird's nest.” After a few songs that seemed to go over like a lead balloon, I opened the Bible to preach a sermon. As I began to read the text, we were all shocked to see a bat fly through the back door which was open and begin zooming all over the building. Needless, to see the atmosphere turned to bedlam, and all the attention was now on conquering this “bat out of hell” which had come wreck the service. We stumbled and
bumbled through the rest of the service, and when it was all over, we felt the entire evening was a bust. It was poorly attended and we didn't see any evidence of anyone being affected in the least by what we had shared.

For years I looked back on that night as the biggest flop of the ministry. However, twelve years later I met a person who was the song leader at another church in Indiana who reminded me of that particular service. I recounted to him of what a disaster the service felt like. Then he told me, “I was a teenager and was at that service. When I went home that night, I began to think about everything you sang and talked about. I ended up kneeling by my bed that night and asking Jesus into my heart. I've been walking with him all these years.” Once again I was struck by the value of one. I could recount numerous similar stories of small concerts and church services when an individual was changed forever. People that I later found out were planning their own suicide and just happened to come with a friend and were deeply moved by the message of hope of “The Anchor Holds.” Little children who later grew up to become ministers. There is no way a person could ever put a price tag on the “value of one.”

I no longer long for huge crowds or place my own sense of worth on how many people tell me they like a sermon or a song. If there's one person out there than can be changed forever, I'll be happy with that.

Here's an old song I wrote after the disappointment of seeing the dreams of a national recording contract evaporate before my eyes. The revelation came to me that “we can bear some fruit right here.”

WE CAN BEAR SOME FRUIT RIGHT HERE